Binance trains Kazakh authorities on how to deal with crypto crime 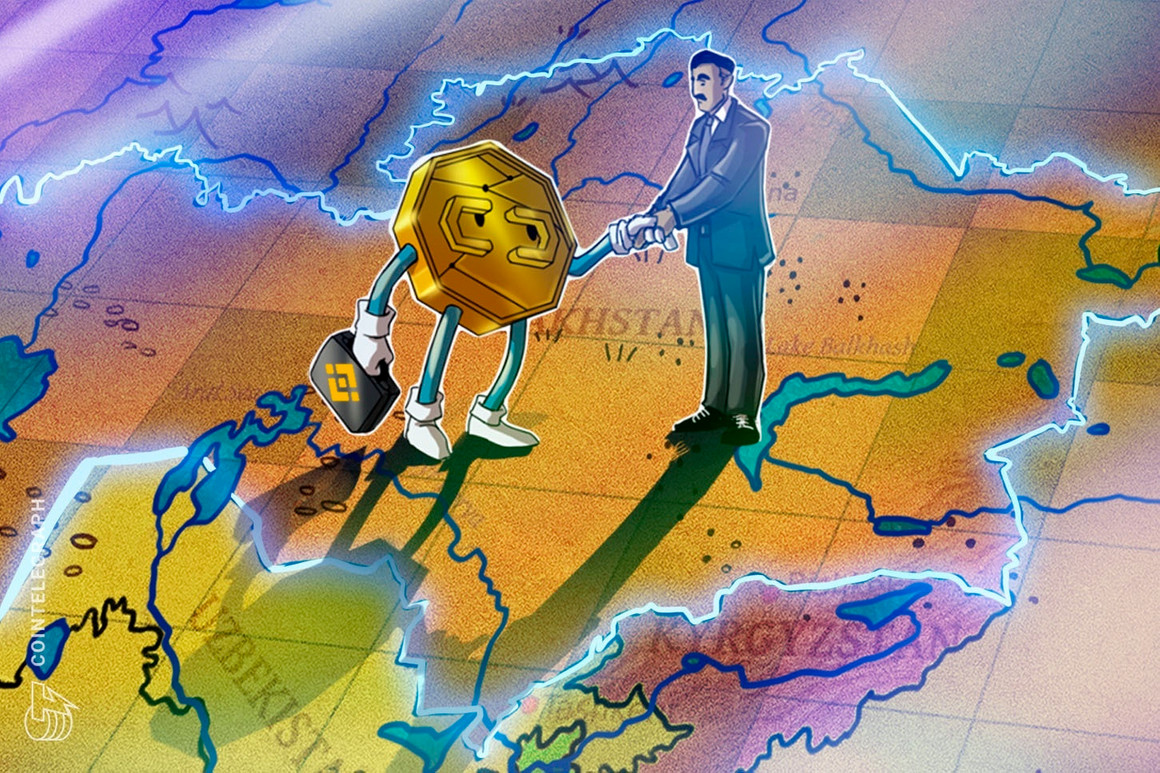 The market-leading crypto exchange Binance has agreed with the financial market supervisory authority of Kazakhstan to train the authority as part of a training program on how to use crypto currencies.

The training program aims to provide officials from regulatory and law enforcement agencies around the world with specialist knowledge for their respective work with cryptocurrencies. In addition, this should strengthen national and international cooperation between individual authorities in the fight against financial crime and cybercrime.

Among other things, the training should enable the officers to recognize when and how cryptocurrencies are used for illegal purposes such as money laundering and terrorist financing.

The cooperation with the authorities in Kazakhstan is very important, because the Eastern European country has now become one of the most important players in the global mining of Bitcoin (BTC). As a result, the country’s government is already working on pro-crypto regulation that would allow crypto exchanges to open bank accounts and legalize the use of cryptocurrencies altogether. Binance already received preliminary approval for the country in early August.

Binance’s training program has already been conducted with authorities in Israel, Canada, Brazil, France, Italy, the UK, Norway and Germany. Although the program was only officially launched on September 26th, workshops have been held throughout the year.

Since even the countries mentioned lack comprehensive crypto regulation, Binance’s expansion in these regions has been slow. In an indirect way, the training program is also intended to ensure that the authorities are increasingly open to cooperation with the crypto trading platform.

Binance’s new collaboration efforts come after the crypto exchange has received numerous warnings and operating bans in various countries over the past few years. Nevertheless, the platform was partly able to gain access again.

Binance has now received approvals in France, Italy and Spain, although the platform had previously been criticized by the responsible authorities.

111
All Comments
Binance trains Kazakh authorities on how to deal with crypto crime There are no comments yet! You can make the first comment.