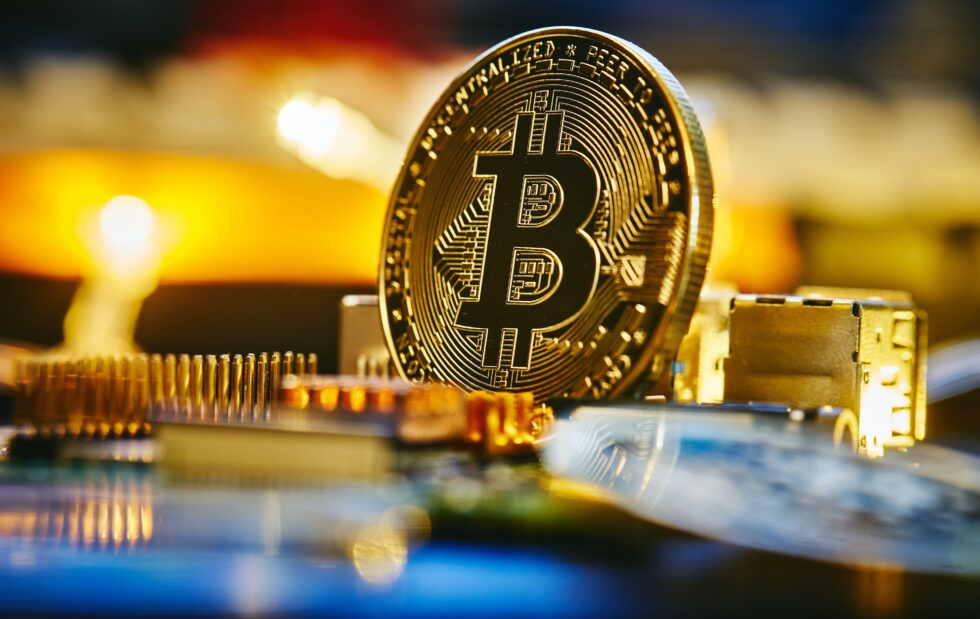 On-chain data shows the Bitcoin short-term holder behavior has continued to display divergence from the price in recent weeks.

As pointed out by an analyst in a CryptoQuant post, while the price has gone down recently, short-term holders have instead made more profits.

The relevant indicator here is the “Spent Output Profit Ratio” (SOPR), which tells us whether the average Bitcoin investor is currently selling at a profit or at a loss.

When the value of this metric is greater than 1, it means the holders as a whole are moving coins at some profit right now. On the other hand, the SOPR being below the threshold suggests the overall market is realizing an amount of loss at the moment.

Naturally, the indicator having values exactly equal to 1 implies the market participants are just breaking-even on their selling currently.

Now, there is a cohort in the BTC market called the “short-term holders” (STHs), which includes all investors who have been holding their coins since less than 155 days ago.

Here is a chart that shows the trend in the 7-day moving average SOPR specifically for this Bitcoin holder group:

As you can see in the above graph, the Bitcoin short-term holder SOPR is in the region below 1 right now, meaning that these investors have been selling at a loss recently.

The metric has in fact been trapped in this zone for several months now, as the 1 level has been providing resistance to it in this period.

During the May and June crashes, the indicator’s value spiked down as STHs capitulated and sold at heavy losses. However, in recent months, while the price has gone down (albeit steadily), the STH SOPR hasn’t shown any signs of similar capitulation.

The quant has marked this divergence in the chart. Rather than STHs going into deeper losses as a result of the price declining, they have actually been selling at fewer losses in recent weeks as their SOPR has been climbing up to values close to 1.

At the time of writing, Bitcoin’s price floats around $19.1k, up 1% in the last week. Over the past month, the crypto has gained 4% in value.

The below chart shows the trend in the price of the coin over the last five days.

5
All Comments
Bitcoin Short-Term Holder Behavior Continues To Show Divergence From Price There are no comments yet! You can make the first comment.