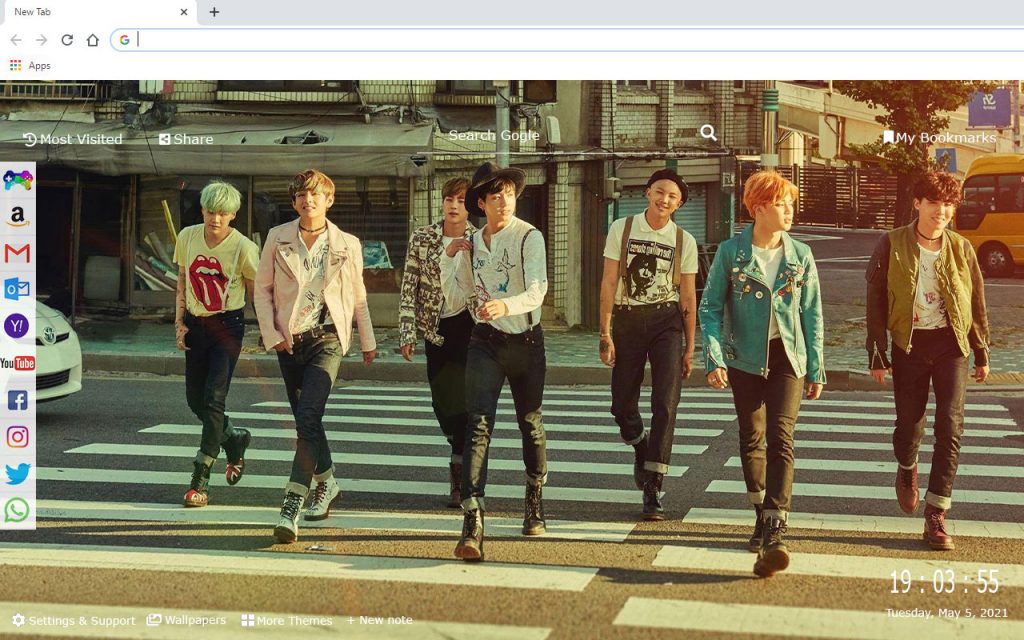 Install the Chrome extension specially designed for BTS fans. Greet you with a new BTS wallpaper every time you open a new tab. If you wish, you can fix the wallpaper you like. Enjoy BTS New Tab for Google Chrome. After installing the BTS Chrome extension, you will now have a special design.

BTS New Tab Features:
* It does NOT contain content that could endanger your security.
* Hey new tab wallpaper changes
* You can pin any of the wallpaper options
* Quick access with shortcut icons of the most visited websites on the left.
* Easy and fast Google Search
* Time and date
* Active / passive option from settings
* Adding notes
and many more features are waiting for you.

BTS, also known as the Bangtan Boys, is a South Korean boy band formed in Seoul in 2013. The group is composed of seven members: Jin, Suga, J-Hope, RM, Jimin, V, and Jungkook. BTS is known for their highly choreographed dance performances, catchy pop-inspired music, and meaningful lyrics that often address social issues such as mental health and self-love.

The group has quickly risen to fame both in South Korea and internationally, with a dedicated fanbase known as the “ARMY.” BTS has broken numerous records, including becoming the first Korean act to top the Billboard 200 chart with their album “Love Yourself: Tear” in 2018.

BTS’s success can be attributed to their unique concept and image, as well as their active use of social media to connect with fans. The group is also known for their philanthropy and activism, including their “Love Myself” campaign in partnership with UNICEF to promote self-acceptance and end violence.

In recent years, BTS has continued to dominate the music industry with hit albums such as “Map of the Soul: 7” and “BE.” The group also made history as the first K-pop act to perform at a major American award show, when they performed at the 2020 Grammy Awards.

BTS’s popularity shows no signs of slowing down, as they continue to break records and make history. They are a force to be reckoned with in the music industry, and their dedicated fanbase continues to grow. With their unique concept, meaningful lyrics, and active use of social media, BTS has solidified their place in the music world. 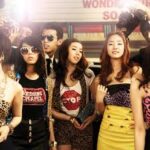 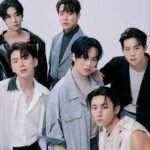 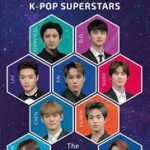 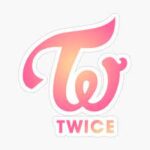