Demand for Bunds at record low 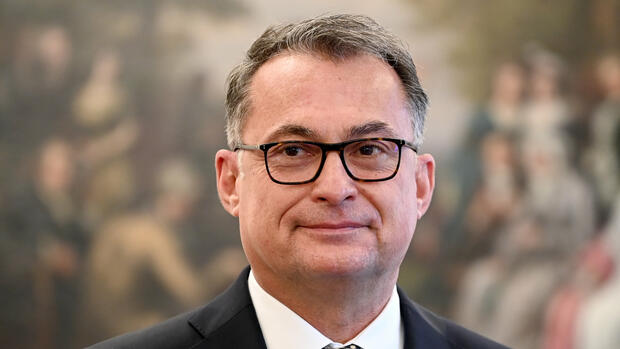 The federal finance agency recorded an unprecedentedly low demand for federal bonds at its auction on Tuesday. Investors are apparently preparing for a flood of issuance and the approaching withdrawal of the trillions of euros in government bonds stored in the vaults of the European Central Bank.

The finance agency issued bonds with a maturity of 2029 worth 1.784 billion euros on Tuesday. The excess cover ratio (also known as bid cover in jargon) was 1.04 times the securities issued. That was the lowest ratio ever recorded for bonds of this maturity. Although they have only been issued for two years, there have recently been weak oversubscription rates for a 10-year syndication and a 30-year federal green bond.

“The markets have had a hard time digesting the German supply,” said Piet Christiansen, chief strategist at Danske Bank A/S. The talk about the beginning of the so-called quantitative tightening of the ECB is “not helpful” for the issuance activity.

Danske Bank believes net issuance of government bonds could reach the highest level since the ECB’s bond-buying program began in 2015. If the ECB begins the long-awaited downsizing of its balance sheet, supply pressures could increase as the central bank stops reinvesting proceeds from maturing bonds.

The ECB should soon start winding down its nearly €5 trillion bond portfolio by not replacing maturing securities with new ones, according to Bundesbank President Joachim Nagel. That would support the fight against inflation.

>> Read here: Inflation in UK rises to 10.1 percent – Pound falls again
It is important to “take a look at the high bond holdings”, as these “continue to exert considerable downward pressure on bond yields in the euro area”, said Nagel at the Bundesbank’s capital reception in Berlin. “From my point of view, there is a lot to be said for not replacing all maturing bonds soon.”

ECB President Christine Lagarde has stated that this quantitative tightening will not start until interest rates leave accommodative territory – probably early next year. However, according to Nagel, the “additional tightening signal would underline our determination to ensure a timely return of inflation towards the medium-term target of 2%”.

More: What the US elections mean for investors

12
All Comments
Demand for Bunds at record low There are no comments yet! You can make the first comment.