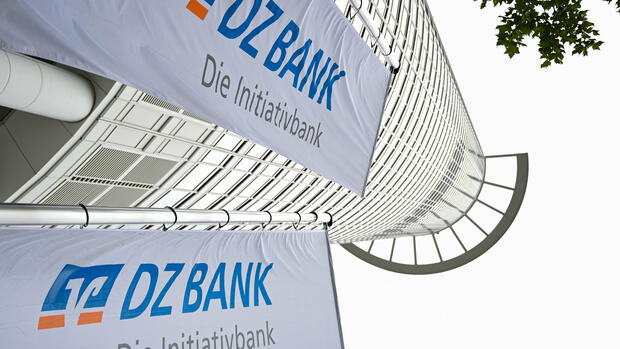 Frankfurt Employees of Reisebank AG, a subsidiary of DZ Bank, are to receive a tax and duty-free allowance on their salary of EUR 1,800. A spokesman confirmed corresponding information from the Bloomberg news agency.

Reisebank wants to make the special payment in December. The full amount of 1800 euros is planned for full-time employment, 900 euros are planned for trainees. The regulation is part of a collective agreement, but details of the payments have yet to be settled. According to the bank and employee representatives, there is still no final information from the legislator on the so-called inflation compensation premium.

According to the German Bank Employees’ Association (DBV), the subsidy represents an enormous relief. “Without the special payment, it would be extremely difficult for you and many other colleagues at Reisebank to be able to pay the exorbitant energy bills and other price increases this winter,” the union wrote to its members.

According to the Reisebank, it employs more than 500 people, most of whom are covered by collective agreements.

Inflation in Germany at a very high level

The federal government had recently agreed to exempt an amount of up to 3,000 euros from tax and social security contributions for additional payments from companies to their employees. The voluntary bonus is limited until December 31, 2024. It is intended to help cushion higher energy and food costs.

The inflation rate in Germany rose to ten percent in September. It has now been above the 7 percent mark for seven months.

It is unclear whether there will also be a tax-free payment to cushion inflation in other parts of DZ Bank. “We will make the decision on a one-off payment to our employees at the beginning of 2023, based in particular on the current financial year,” a spokesman for DZ Bank told Bloomberg.

At ING Germany, the tax and social security-free inflation premium is 1,500 euros for full-time employees. Part-time employees, trainees and participants in dual studies receive at least 1000 euros. The subsidy is to be paid out with the December salary and will also go to employees who work outside of the collective bargaining agreement, a spokesman said.

More: Out for insolvent crypto platform Nuri – Berlin fintech is being wound up

12
All Comments
DZ Bank subsidiary pays employees an inflation bonus of 1,800 euros There are no comments yet! You can make the first comment.