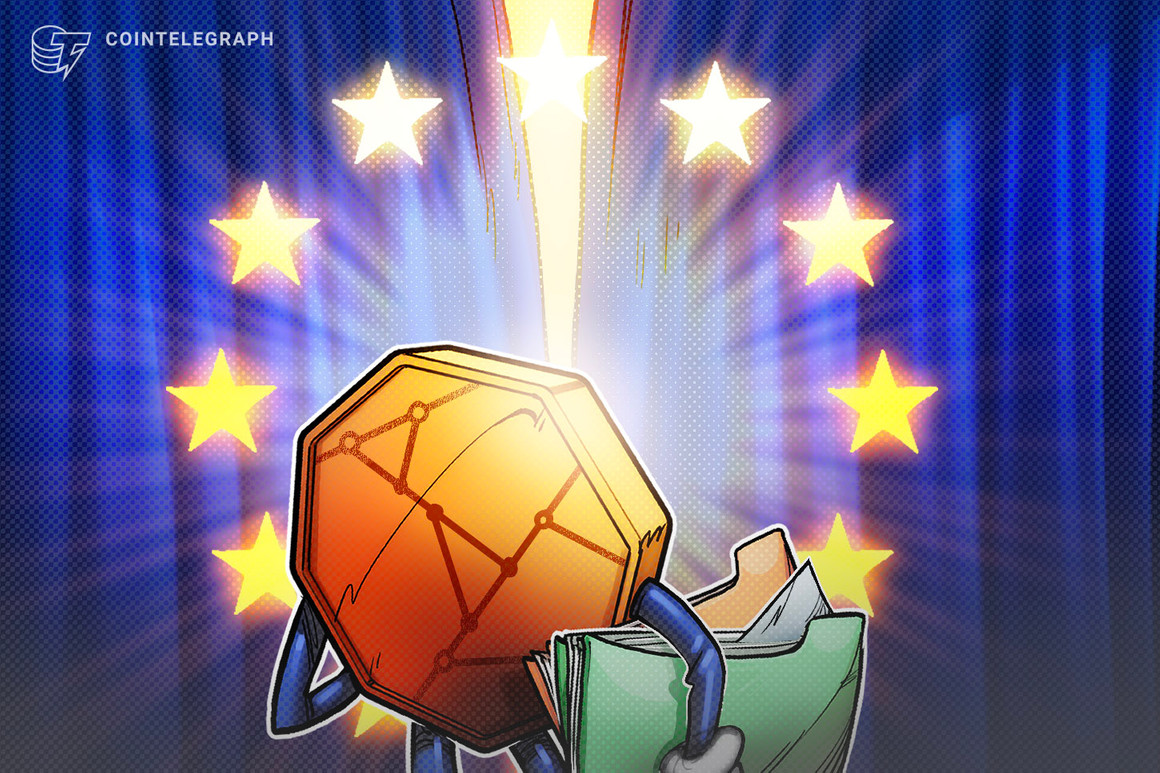 An important committee of the European Council decided to regulate the crypto industry through the much-cited Markets in Crypto-Assets (MiCA) provisions and sent them back to Parliament for a final vote.

According to an official communication from the Committee of Permanent Representatives of the Member States on October 5th, the preliminary MiCA legal text has been passed and has now been transferred to the Parliamentary Committee on Economic and Monetary Affairs. Edita Hrdá, Chair of the Permanent Representatives Committee of Member States, confirms that the draft law on crypto regulation will be implemented if “the European Parliament adopts this position at first reading”.

The MiCA draft, first submitted by the European Commission in September 2020, aims to establish a consistent legal framework for dealing with cryptocurrencies across European Union (EU) member states. If parliament now finally approves the legal text, the draft could probably come into force as early as 2024. The responsible parliamentary committee will meet again on October 10th.

“We need to ensure that European Union legislation on financial services is fit for the digital age and can contribute to the economy of the future that works for people, including by encouraging the use of innovative technologies,” as stated in of the current version of the MiCA. And further: “The lack of a uniform legal framework for cryptocurrencies within the Union could result in a loss of trust in them, which in turn could significantly harm the development of such a market.”

Update on MiCA: The text was approved today in the Council of the EU and is now public!

Next steps:
-ECON vote in the EP on Oct 10
-lawyer/linguist checks
-plenary vote in the EP
-publication in the official journal of the EU

Since the submission of the MiCA, the politicians in Brussels have already been hotly discussing the harmonization of the previous crypto regulation in the 27 member states. However, debates about topics such as mining in the context of Proof-of-Work (PoW) or stablecoins have delayed this process. Nonetheless, Binance CEO Changpeng Zhao is optimistic, speaking at Binance Blockchain Week in September that the proposed European law “will become the global regulatory standard that will be copied around the world.”

95
All Comments
European Council passes MiCA, Parliament must now make a final decision There are no comments yet! You can make the first comment.