How FTX Went From Billions To $600K At Its Liquidation 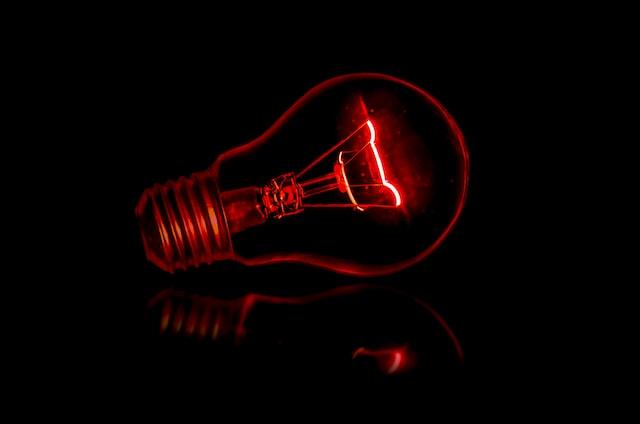 The FTX bankruptcy process has begun, led by the company’s new CEO, John Ray. After Sam Bankman-Fried, founder and former CEO of the company quit from duties and position, Ray took over the reins of the failed company.

In the past, Ray led other companies through their bankruptcy and liquidation processes, including energy behemoth Enron. The current FTX CEO has decades of experience in the area, but he was still shocked by the state of the crypto exchange platform upon his arrival.

According to a declaration filed with the U.S. Bankruptcy Court for Delaware, Ray recounted his experience with other failed companies, with entities linked to criminal activities, and more. However, the FTX CEO believes this case might be the worst he has witnessed in his career. Ray wrote:

Never in my career have I seen such a complete failure of corporate controls and such a complete absence of trustworthy financial information as occurred here. From compromised system integrity and faulty regulatory oversight abroad, to the concentration of control in the hands of a very small group of inexperience, unsophisticated and potentially compromised individuals (…).

The FTX collapse took the industry by surprise. Before halting operations and filing for bankruptcy, the crypto exchange and its trading arm, Alameda Research, were perceived as some of the most profitable entities in the nascent space.

According to the declaration, this perception was far from reality. The company failed to implement transparency and audit its balance sheet, used its clients’ funds without their knowledge, and gave Alameda trading arm special benefits.

In that sense, Ray claims the financial information provided by FTX and Sam Bankman-Fried is compromised and untrustworthy. The former CEO will be subject to an investigation, including other parties.

As seen in the chart below, Ray claims that the fair value of FTX’s digital assets is around $659,000. Investors valued this company at $32 billion before the events that led to its collapse, and it might be one of the worst cases of bankruptcy in crypto and the financial industry.

The document filed with the court indicates grounds for a potential criminal sentence. Ray claims Sam Bankman-Fried and other FTX higher-ups took billions in loans from the company. These loans are valued at over $7 billion. Ray stated:

The FTX Group did not maintain centralized control of its cash. Cash management procedural failures included the absence of an accurate list of bank accounts and account signatories (…). The FTX Group did not keep appropriate books and records, or security controls, with respect to its digital assets.

In addition, the FTX Group allegedly used company funds to purchase homes, personal items, and other assets for his employers and “advisors.” Classified financial information, including the private keys that protected customers’ funds, was shared via unsecured channels, like personal email accounts. Ray wrote:

(…) the absence of daily reconciliation of positions on the blockchain, the use of software to conceal the misuse of customer funds, the secret exemption of Alameda from certain aspects of FTX.com’s auto-liquidation protocol (…).

Ray’s document is over 40 pages long and tells the story of a company and a CEO who once met with U.S. high-ranking politicians and regulators under the banner of “effective altruism.” Everything was part of a marketing campaign, according to Bankman-Fried himself, to attract new users and continue its game.

2
All Comments
How FTX Went From Billions To $600K At Its Liquidation There are no comments yet! You can make the first comment.