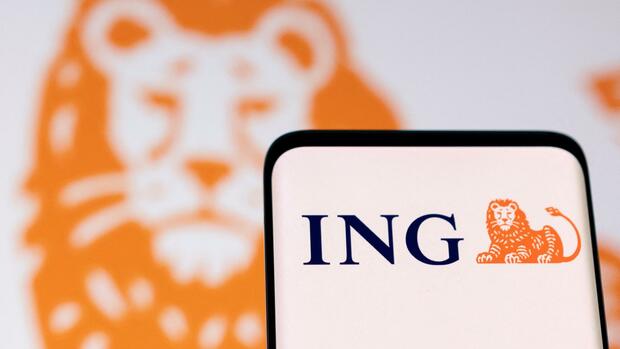 Frankfurt The German subsidiary of the Dutch ING Bank paid its employees an energy cost subsidy in December. By the end of the year, all employees should receive the tax-free one-off payment of up to 1,500 euros from the bank, said HR boss Matthias Füssel in an interview with the Reuters news agency on Monday. “We wanted to show our employees that we will react as quickly as possible after the announcement of the policy at the beginning of September,” says Füssel.

At the end of September, the federal government cleared the way for companies in Germany to make tax-free special payments of up to 3,000 euros. The government wants to create framework conditions for employers so that they can contribute to relieving their employees of the high energy and consumer prices.

Even part-time ING employees would receive at least 1,000 euros in tax-free payments from the bank to their accounts. According to Bank Füssel, trainees and dual students will receive a grant of EUR 1,000. A total of 4,700 employees of the Dutch bank in Germany benefited from the energy cost subsidy, which the institute and the unions anchored in a separate collective agreement.

“The ING was the first institute to agree on an energy payment with us,” says Jan Duscheck, head of the federal specialist group for banking at the Verdi trade union. The decision has a signal effect for the entire industry.

Duseck expects that the trade union will also agree with other institutes on the payment of an energy allowance. “The discussion for an urgently needed relief is now being conducted not only among the employees, but also in the boardrooms.”

In September, the union asked private banks to pay their service employees €1,500 in energy money this year and next. “Of course we will also monitor the situation in the coming year,” said Füssel when asked whether the bank would also offer a second special payment in 2023. ING also extended its so-called collective agreement for the future until the end of 2024.

“I can imagine that we set a good example for the entire ING Group,” said Füssel. Whether ING also supports employees in other countries with one-off payments also depends on the respective legislators.

In the UK, the British Barclays Bank had already increased the salaries of customer service employees in June. Around 35,000 employees there received around 1,200 British pounds (the equivalent of around 1,400 euros) more per year as relief for the increased consumer prices.

12
All Comments
ING Bank pays up to 1500 euros energy cost subsidy for employees There are no comments yet! You can make the first comment.