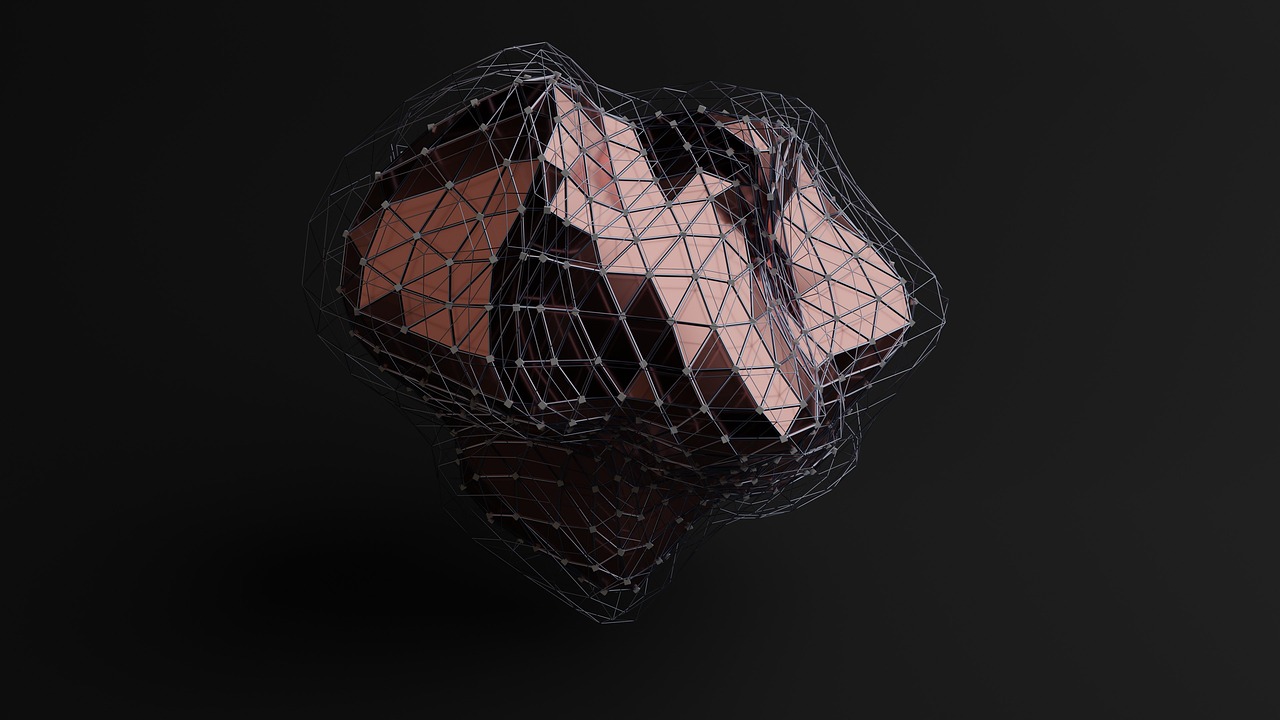 As many businesses advance into the NFT, Web3, and Metaverse Zones, Konami, a Japanese gaming company, joins the race. The video game company announced job openings to expand its offerings into the Metaverse, NFT, and Web3 platforms.

Konami announced that it needs experienced hands for system construction and service development. It relates to its plans to develop Web3 and Metaverse platforms.

Furthermore, the gaming company stated that it is in the research and development phase for the incorporation of the latest gaming technologies. It also revealed its plans to launch an NFT trading platform for players. The Non-Fungible Tokens trading platform would enable players to trade their in-game digital items.

Konami’s job postings include positions for programmers, project managers, system engineers, designers, and directors. Successful applicants would have the opportunity to work on a unique digital item distribution platform that meets Japanese guidelines for blockchain games.

The new development is not Konami’s first venture into Non Fungible Tokens. It Launched an NFT collection in January to celebrate the anniversary of its Castlevania franchise.

Konami, among traditional gamers, is known for publishing Castlevania, Dance Dance Revolution, the Metal Gear Solid franchise, and Fogger. However, as technology advances into blockchain and many gaming industries evolve into the metaverse, the gaming giant isn’t slacking off.

Meanwhile, a few traditional gaming companies met backlashes in their move into the NFTs space. One example of such companies includes Ubisoft’s Quartz platform, which received much criticism in early 2022.

Players were not pleased with Ubisoft’s suggestion that gamers are yet to understand the benefits of NFTs fully. The vice president of Ubisoft’s Strategic Innovation Lab, Nicolas Pouard, reacted to some gamers’ negative feedback, which did not sit well with players.

The players held onto Nicolas’ comment that gamers don’t understand what the secondary digital market can bring and blew it out of proportion. Other players viewed Ubisoft’s venture into the NFTs space as a money grab move.

In September, the CEO of Ubisoft cooled off the big talk behind the firm’s NFT gaming project. Instead, the CEO said the company was merely in the research phase regarding Web3 tech integrations.

Aside from Nicolas Pouard’s unpleasant comment, people were concerned about the environmental impact of the proof-of-work mining process used to mint NFTs. However, the greenhouse emission concerns are dismissible since Ethereum, the industry standard for NFT minting, has moved to proof-of-work.

The 2022 crypto bear market also impacted sales volume. For example, on August 28, NFTs sales volume in OpenSea Marketplace was $5 million. That is a 99% slump from their all-time high of $405.75 million on May 1, according to DappRader reports.

5
All Comments
Japanese Gaming Firm Hunting NFT Talent To Enter The Marketplace There are no comments yet! You can make the first comment.