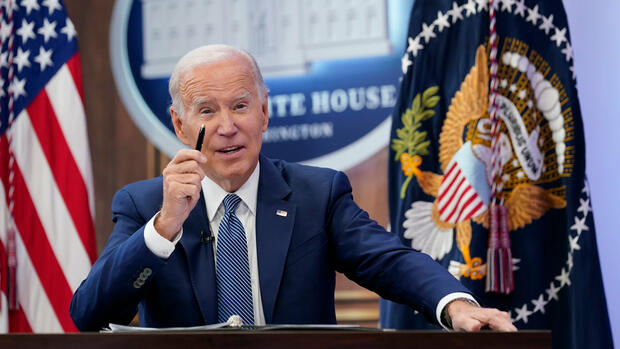 Frankfurt US President Joe Biden has signed an executive order that will form the basis for a new data protection agreement between the US and the EU. EU Justice Commissioner Didier Reynders welcomed this, but initially not much will change, the directive is not law.

And we also have to take a close look at the planned measures. The order provides for the “proportionality” of the monitoring. The decisive factor, however, is the American concept of proportionality, which differs from our European ideas.

And: In the first instance, an official should guarantee the protection of civil liberties by receiving and examining complaints from EU citizens. However, this is assigned to the Directorate of US Secret Services. In addition, the USA is creating a “Data Protection Review Court” that will review the decisions of the first instance.

What kind of “court” is this – a real court, separate from the executive branch? According to Article 47 of the Charter of Fundamental Rights, the possibility of a judicial remedy would be necessary.

Until further details are known and this is really clarified, doubts about the equivalence of the institution and the independence of the bodies set up are likely to be raised. Max Schrems and his data protection organization Noyb have already announced a detailed examination and, if necessary, a move to the European Court of Justice.

Alexander Pradka is senior editor at the journal In-house Counsel. This article comes from the cooperation between the Handelsblatt and the trade journal.

12
All Comments
New data protection agreement: skepticism is appropriate There are no comments yet! You can make the first comment.