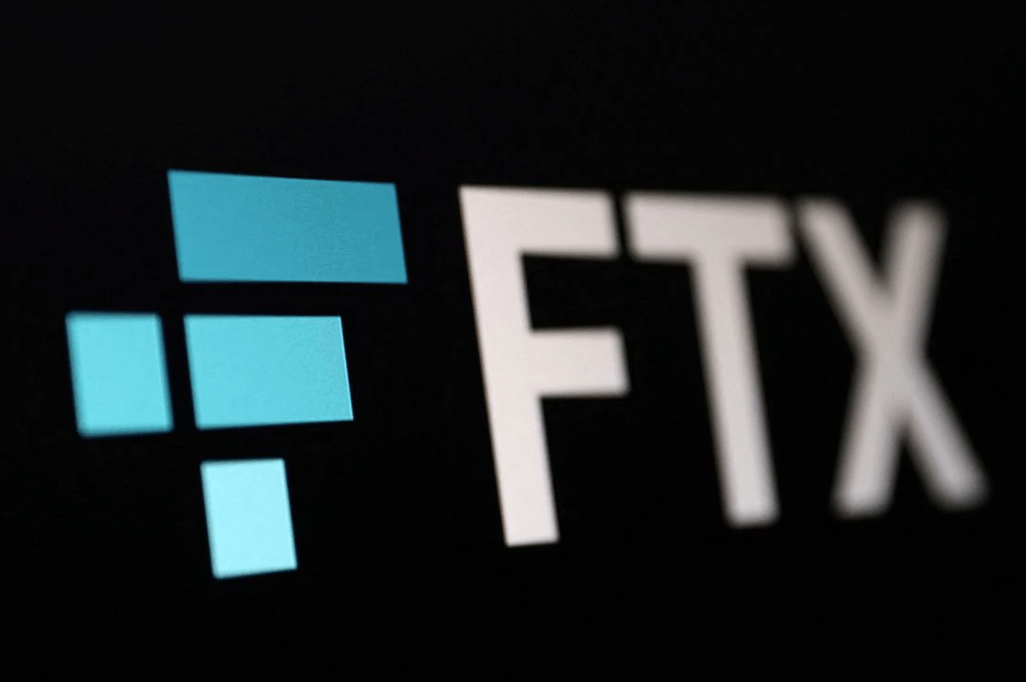 While the flames of the FTX crash burn the crypto market, people are coming up with different claims explaining why the crypto exchange’s demise. In a market driven by claims, rumors, and speculations, such reports could engineer a further crash. But, on the other hand, it may also shed light on the ongoing investigation.

The latest claim from Reuters alleged that FTX used customers’ funds to pull out Alameda Research from insolvency. The report also addressed Binance’s withdrawal from the FTX acquisition as a failed attempt to save crypto.

Furthermore, a message from Bankman-Fried, FTX CEO, to Cobie podcaster got leaked on Twitter. The statement revealed that Bankman-Fried is confused about how to solve the FTX issue. However, the message also showed that the CEO seeks to provide a thorough explanation to the community.

The tweet further claimed that the employees are now taking the fall for FTX. To this claim, crypto community members retweeted, saying the employees deserve to go to prison if they knew about the crimes.

Meanwhile, a document indicating that FTX has up to $1.3 billion in assets got leaked. A Trustnodes report stated that the spreadsheet document appears to be from a blockchain DApp called Zaper.

The Wall Street Journal also reported that a person familiar with the FTX matter claimed the government is investigating the crypto exchange.

How Is The Crypto Market Faring?

The FTX liquidity crunch has left a cascade effect on the crypto market. The market is currently in shambles with massive losses all over. Most cryptocurrency prices, including Bitcoin, are at their all-time lows as investors worry about the industry’s fate.

Reports claim the problem started with Alameda’s leaked balance sheet showing its overexposure to FTT. This led investors to begin withdrawing their holdings from the digital asset exchange.

Although the reports are negative for digital assets, some community members are bullish on the future of Bitcoin. According to crypto analyst Michael van de Poppe, things will take a positive turn later.

While citing Terra, FTX, and Mt. Gox, the crypto analyst said mistakes must be corrected to improve the system. However, he ended his statement by saying, “Bitcoin and other digital assets are here to stay.”

4
All Comments
New Report Shows FTX Used Customer’s Crypto Funds To Support Almeda Research There are no comments yet! You can make the first comment.