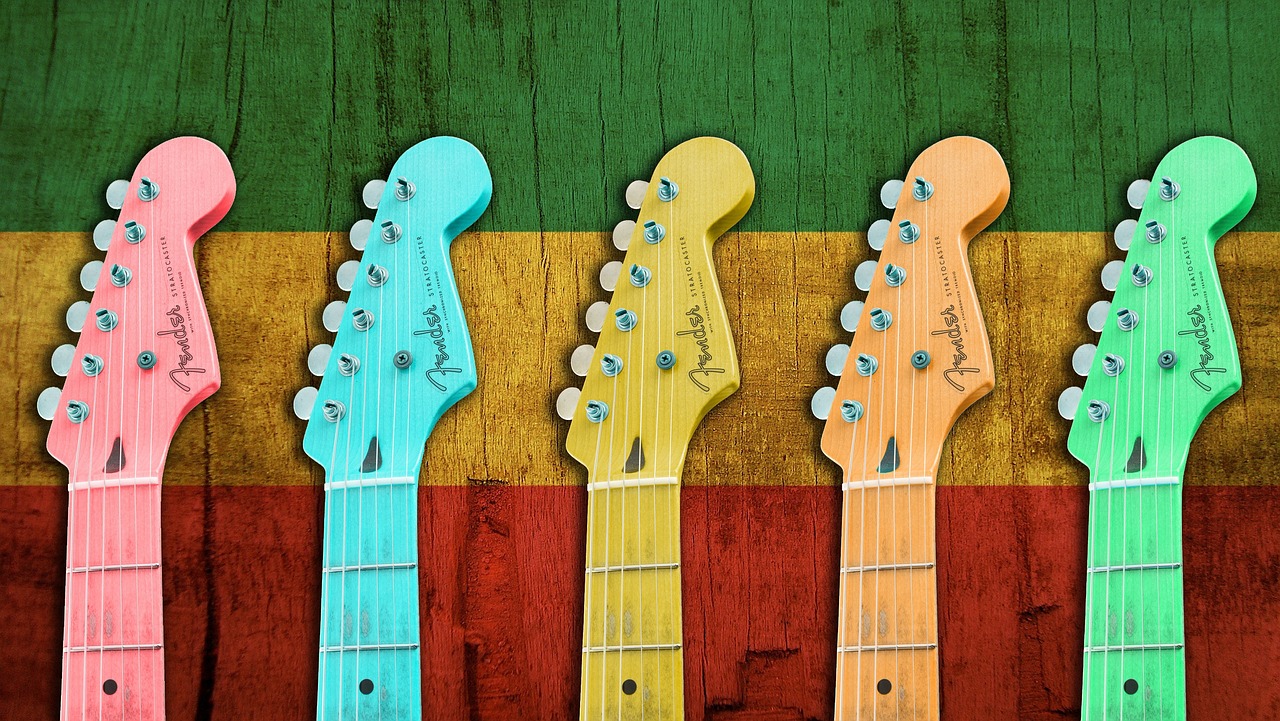 We might be in the middle of an NFT bear market, but that isn’t seeming to slow down young platform OneOf from continuing to make new collaborative efforts. The sustainability-focused platform continues it’s tear of new established partners, this time with award-winning artists Ziggy Marley.

Let’s look at what we know from the new partnership as their upcoming NFT collection release date approaches.

NFTs That Give Back

According to a press release obtained by Bitcoinist, Ziggy and OneOf will release their initial collection on October 17 – Ziggy’s birthday. The release is expected to feature an unreleased demo version of Marley’s single, “Beach In Hawaii.” The eight-time GRAMMY winner will also be released a variety of ‘IRL experiences’ with the NFT release, too. That is slated to include physical goods, like a signed guitar and lifetime access to Ziggy’s headlining shows, as well as more collaborative and intimate experiences, such as the opportunity to create a collaborative merchandise release (where the winner retains 50% of royalties generated from the merch drop).

Not only are Ziggy and OneOf rolling out unique experiences, but proceeds are set to go towards a good cause, too. NFT sale proceeds will go to Ziggy’s charitable organization, the U.R.G.E. Foundation (which stands for Unlimited. Resources. Giving. Enlightenment.) – which supports education and health for children in the Marley’s home country of Jamaica.

OneOf is continuing to build in 2022 despite broader market weather. The platform has secured artist-direct partnerships with the likes of Doja Cat and John Legend, and has clearly leveraged it’s entertainment and digital media background that it’s executives brought over; additionally, music has clearly been a focal point as the platform was co-founded by Quincy Jones. Additionally, broader brand and property partnerships have helped spur OneOf’s growth as well, including the GRAMMYs, Warner Music Group, and more.

The platform has also carved positioning around sustainability, leveraging two of the more ‘green’ blockchains in crypto with utilization on Polygon and Tezos. OneOf’s VP of Music, Thomas Fiss, stated in the press release:

“Ziggy is a legendary musical giant and we are beyond grateful to have him join the roster of remarkable musicians working alongside OneOf to venture into Web3… We’re honored to be the NFT platform that connects Ziggy with his fans in new and innovative ways.”

4
All Comments
NFT Platform OneOf Taps Ziggy Marley For Latest Artist Collaboration There are no comments yet! You can make the first comment.