OlympusDAO Hacker Returns $300,000 After Reportedly Being Paid A Bounty 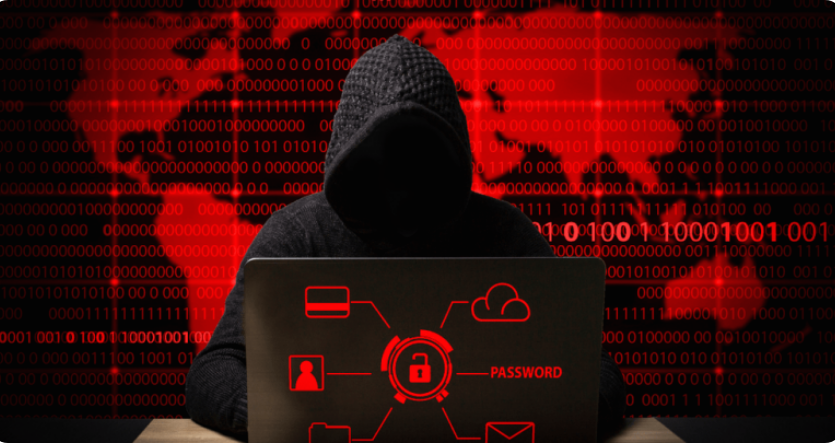 OlympusDAO, a decentralized reserve currency protocol launched in May last year, was the target of a cyber attack that led to the siphoning of 30,000 OHM tokens valued at about $300,000.

Blockchain security analytics firm PeckShield shared some information about the hack, saying there was an error in the protocol’s smart contract bonds that was exploited by the attacker.

Based on the firm’s report, the OlympusDAO BondFixedExpiryTeller contract “had a redeem function that does not properly validate the input.”

Etherscan, an Ethereum blockchain explorer confirmed the validity of the cyber attack, prompting the protocol developers to address the incident and inform their community via Discord early Saturday morning.

Attacker Returns, Not For More, But To Give Back Stolen Funds

Just few hours after the cyber attack, OlympusDAO gave its community the good news about the return of the stolen funds.

“Funds have been returned to the DAO wallet. We will communicate on the OHM bond payment and plan moving forward in the coming hours,” said the protocol’s community update.

Reportedly, the hacker agreed to give back the stolen tokens to the project after a deal was negotiated. Details about this, however, were not disclosed by OlympusDAO.

Meanwhile, the return of the siphoned funds was facilitated by two successive transactions on the Ethereum blockchain bearing the time stamps 2:29 pm UTC and 2:30 pm UTC.

Because of this development, a number of the project’s community wonder if the attacker simply had a change of heart or was a white hat hacker all along.

OlympusDAO is backed by assets valued at $260 million scattered among 120,000 holders. Since the start of this year, the project has dedicated $3.3 million to serve as bounty to help prevent loss of its funds.

Hackers are having a lucrative 2022 as they have successfully pulled off different kinds of attacks that made them richer by over $3 billion.

Meanwhile, OHM, the OlympusDAO’s native cryptocurrency, seemed unaffected by the exploit as there was no significant drop in its price.

In fact, at press time, according to tracking from Coingeckothe crypto is trading at $10.05 which is higher than its spot price before and after the attack.

4
All Comments
OlympusDAO Hacker Returns $300,000 After Reportedly Being Paid A Bounty There are no comments yet! You can make the first comment.