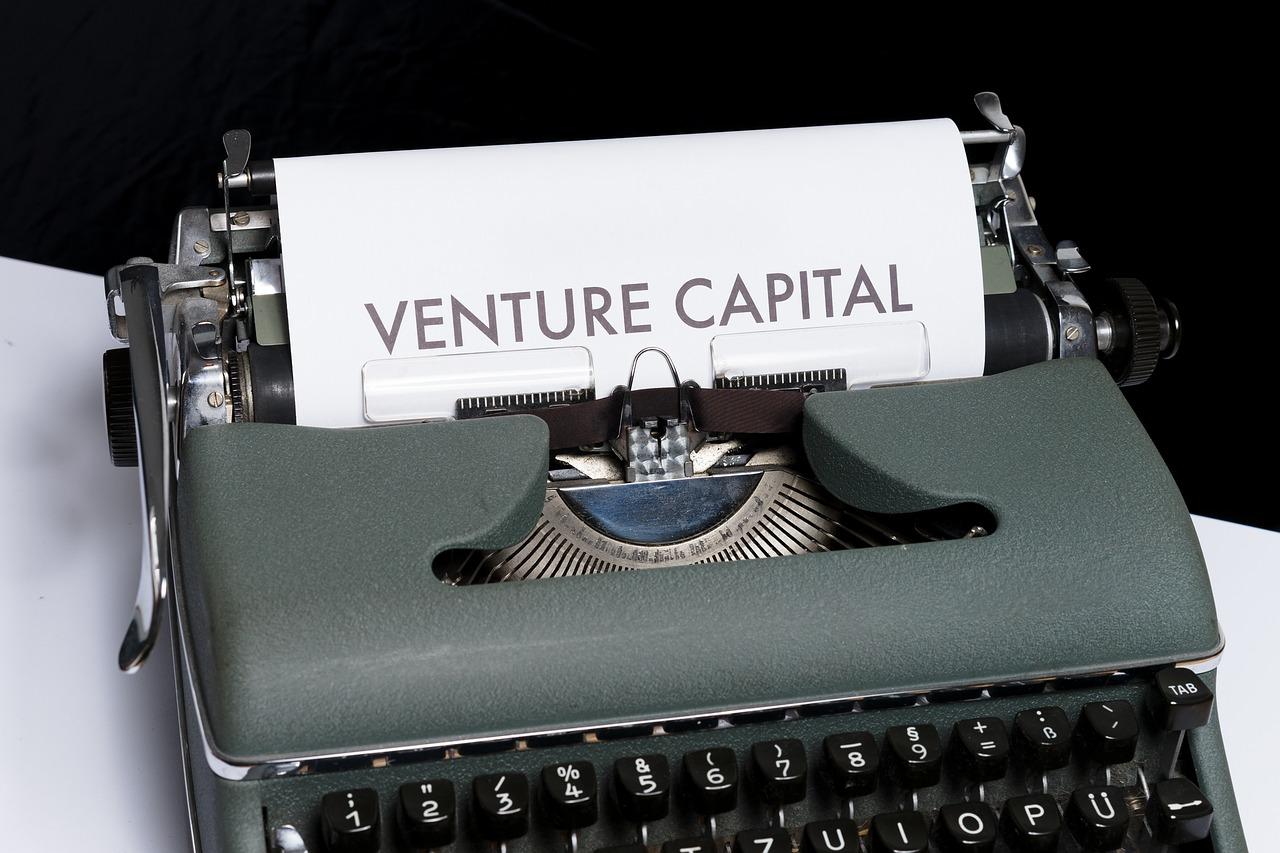 The collapse of the world’s third-largest crypto exchange, FTX, still raises uncomfortable dust in the crypto space. Several reactions kept popping out from both within and outside the industry. First, there have been huge losses regarding the distressed exchange from different angles.

With the decline of the FTX native token, FTT, the crypto market has suffered a contagion. Other crypto assets were seen dipping alongside FTT, which has raised more concern in the crypto space. Also, the revelation of companies with exposure to FTX is still going as the numbers of such firms keep increasing.

The recently identified company connected to FTX is Paradigm, an asset management firm. The company’s co-founder, Matt Huang, expressed regrets about investing in the distressed exchange. According to his post on Twitter on November 15, Huang, the managing partner of Paradigm, was remorseful for the situation.

Huang stated that he was shocked by the disclosure regarding Sam Bankman-Fried (SBF) and his two firms, FTX and Alameda Research. He mentioned that it’s clear that both SBF and his firm don’t align with the values of cryptocurrency. SBF has brought massive damage to the ecosystem. Huang said that he’s remorseful for investing in them.

There are reports that Paradigm’s investment in FTX is worth about $278 million. Currently, its website still has the listing of FTX and FTX.US in its portfolio.

Paradigm is based in San Francisco and operates as a crypto and Web3-focused venture capital firm. The company reported having approximately $13.2 billion as its total assets under management (AUM) in April this year.

In November 2021, Paradigm disclosed a $2.5 billion New Venture Fund. This led to its emergence as the most prominent venture fund in crypto after overtaking Andreesen Horowitz’s (a16z).

FTX Has No Board And Lacks Good Governance

Some reactions have been following the Twitter post of Paradigm’s co-founder. Some users are concerned if the company even followed due diligence before investing in the distressed exchange.

In addition, he mentioned that the firm has no board and lacks reasonable governance procedures. According to Zheng, the exchange operation is just a one-person show.

Additionally, the co-founder of Paradigm mentioned that they have not traded on SBF led crypto exchange. Also, he said they had not invested in tokens linked to the exchange. These include FTX Token (FTT), Oxygen Protocol token (OXY), Serum token (SRM), and Maps.ME Token (MAPS).

5
All Comments
Paradigm Official Regretful After Investing In FTX There are no comments yet! You can make the first comment.