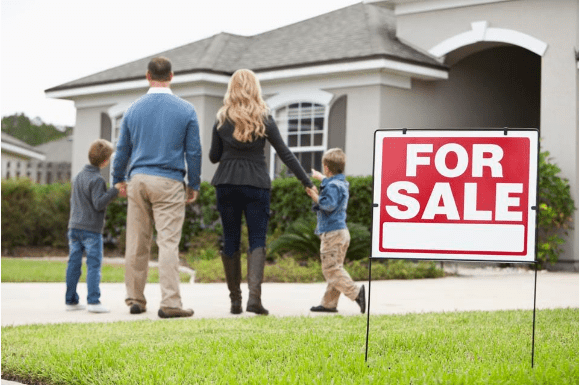 FTX, the cryptocurrency exchange platform being held responsible for the recent crash of the crypto market, once again found itself in the dark side of the news following a (not surprising!) discovery that involved its employees and advisors.

In his attempt to help shed light on how the Sam Bankman-Fried-owned company operated and proceeded with its dealings, new FTX CEO John Ray submitted a 30-page document to the United States Bankruptcy Court for the District of Delaware.

In his filing, Ray stated:

“In the Bahamas, I understand that corporate funds of the FTX group were used to purchase homes and other personal items for employees and advisors.”

To make matters worse, said personnel put the acquired properties under their namesmaking it almost impossible to claim back the properties.

Already under a gaping financial hole to the tune of $8 billion, FTX and SBF are expected to be the recipient of more negative criticisms from disgruntled investors.

Aside from not having any kind of documentation that would classify the purchases as loans and letting its advisors and employees put the pieces of real estate under their names, FTX appeared to have committed other infractions with regard to its conduct of business.

For one, Ray shared that the cryptocurrency exchange company did not have appropriate books (records) and security controls pertaining to its digital assets.

Moreover, reimbursements for professional expenses incurred by employees were apparently approved via personalized emojis that were sent as reply to requests made through chat.

The newly named CEO said it is now difficult for them to locate some of the exchange’s employees who he thinks have fled or are non-existent at all.

“At this time, the debtors have been unable to prepare a complete list of who worked for the FTX Group. Repeated attempts to locate certain presumed employees to confirm their status have been unsuccessful to date,” he said. 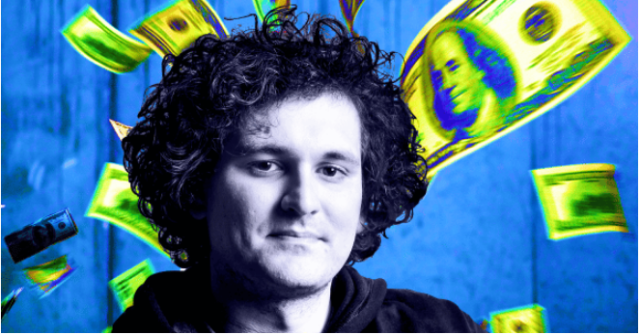 FTX: Millions Worth Of Investments Go Down The Drain

On November 11, in order to keep the company afloat and buy some time to pay its creditors, FTX – which was still under the reigns of SBF – filed for a Chapter 11 Bankruptcy in Delaware.

Along this line, a number of investors have already moved to write down their investments in the crypto exchange as they are without confidence the company will be able to bounce back following its collapse.

Japanese conglomerate Softbank earlier announced it will now label its $100 million investment to FTX as zero while fellow Asian company Temasek, which is based in Singapore, recently informed the public that it will also write down its $275 million stake.

Elsewhere, the unfortunate turn of events courtesy of the implosion of one of the world’s leading cryptocurrency exchanges led to the sudden crash of the crypto market which lost nearly $200 billion in capitalization.

5
All Comments
Sam Bankman-Fried Bought Employees Homes In The Bahamas There are no comments yet! You can make the first comment.