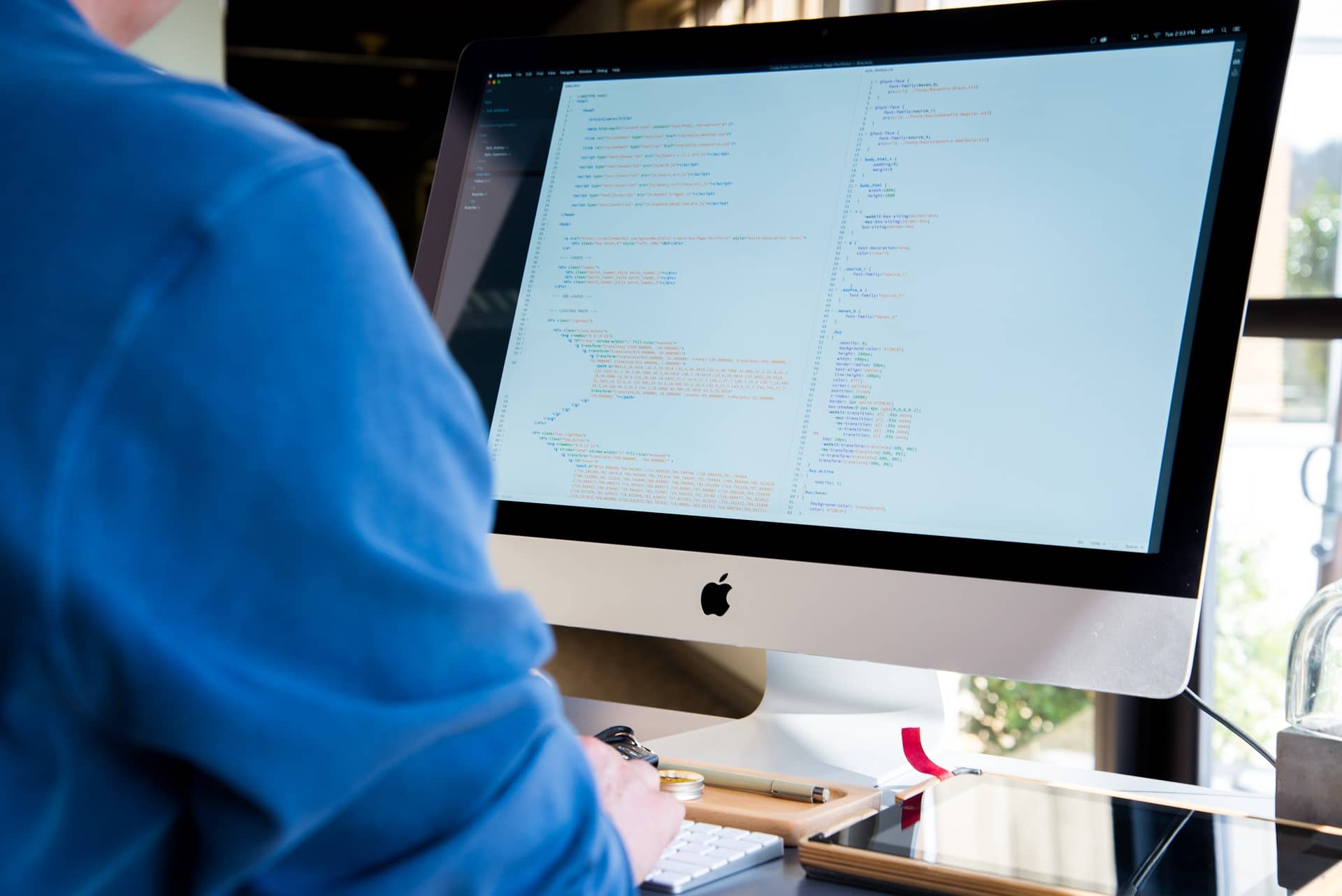 Stellar Development Foundation (SDF), a non-profit organization focused on the growth of Stellar blockchain, has launched a $100 million fund to accelerate native smart-contract adoption. Soroban, the smart-contract platform that builds on the Stellar network, will incentivize funds among developers to create new tools and applications for better network performance.

Opposite to the current market situation and the worse stance of the law enforcement sectors, blockchain developments continue to make headlines almost daily. Once the crypto winter starts fading, the increasing number of developments in the blockchain space might be attributed to skyrocketing crypto prices to new highs.

Nevertheless, developers worldwide can now interact with the Soroban ecosystem via projects like Sorobanathon: First Light. And the project has also gone live on Futurenet, welcoming experts worldwide to build, comment, test, submit a tutorial, etc., and get motivated with rewards. The team behind the Sorobian Fund aims to design cost-effective, advanced, and efficient financial products on the Stellar blockchain.

Vice President at Stellar Development Foundation (SDF), Tomer Weller, who is leading the Soroban Project,  expressed in a statement;

We built Soroban because, as developers, we didn’t see the kind of smart contracts platform we wanted to work within the market. We saw the friction on other networks, and our response is Soroban, smart contracts that are designed for a batteries-included developer experience, for scale, and for reliable access to financial rails through the Stellar network.

Soroban is a different type of smart-contract platform that relies upon building with WASM and Rust. The ecosystem will focus on programming less energy-sucker computations for financial services products to reduce gas costs than other crypto projects. Besides these ongoing testing by worldwide experts, the Sorobon will pass through multiple testnets phases before it officially launches on the mainnet within the first half of 2023.

SDF initially showed its intentions to bring Turing-complete smart-contract platform in March of this year, and this fund for adoption comes as part of the SDF’s total mandate that allocated $17 billion XLM for this purpose.

And as the traction for the web 3 technology remains to be completed, the fund will help explore and attract software engineers to enter the blockchain space that will fulfill the rising demand for builders in web 3 projects.

The number of developers coming to build in web3 has been growing faster than ever, but to compete with more established industries, we need more talented builders coming to blockchain and crypto. With the Soroban Adoption Fund and programs like Sorobanathon: First Light, we hope to encourage more developers to come innovate with us.

5
All Comments
Soroban Receives $100 Million To Accelerate Stellar Smart Contract Adoption There are no comments yet! You can make the first comment.