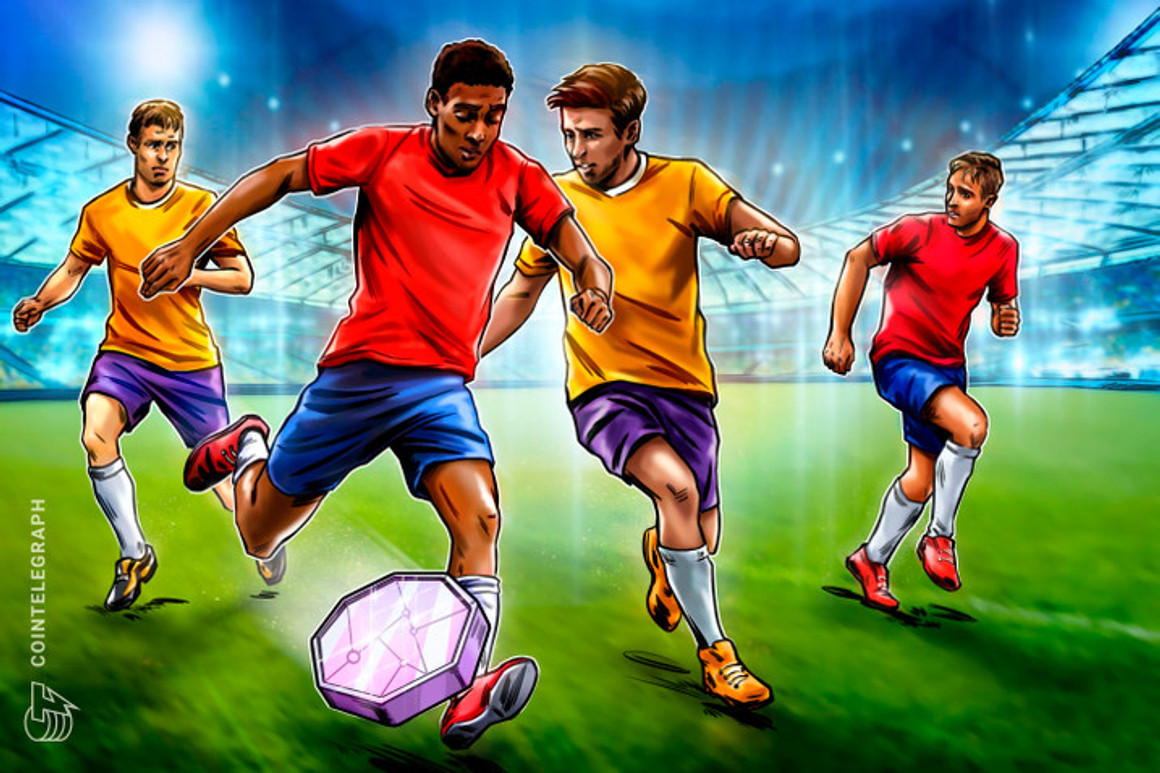 With the aim of becoming the first net-zero gaming company in the world, French Sorare is cooperating with the Berlin platform Plan A. The plan is to offset all unavoidable CO2 emissions by the end of 2022. Net-zero carbon footprint is targeted for 2025.

Sorare is a global fantasy sports game that uses NFT technology to collect, trade and use digital cards within the manager game. The game’s transactions are stored on the Ethereum blockchain. The game currently has over 2 million players worldwide, with the Bundesliga, NBA and MLB acting as partners.

The current strategy for reducing the CO2 footprint should also serve as a role model for other companies in the industry. “We want to make Sorare a net zero company and set standards for other blockchain companies,” said Nicolas Julia, CEO and co-founder of Sorare.

Plan A has made a name for itself as a platform for carbon accounting, decarbonization and ESG reporting. The partnership with Sorare aims to bring the footprint to zero. Previously, Sorare had migrated the majority of its transactions to the Ethereum blockchain’s new Layer 2 network, reducing its carbon footprint by 99 percent.

The current remaining majority of the emissions come from transactions for purchased goods and services, which are still carried out on the basis of the layer 1 blockchain architecture. Sorare’s declared goal is to achieve complete compensation for all CO2 emissions by the end of the year. Net zero in CO2 emissions is to be achieved by 2025.

111
All Comments
Sustainable gaming? Sorare and Plan A Partner for Net Zero Strategy There are no comments yet! You can make the first comment.