This Major Investor Claims Crypto Is Here To Stay 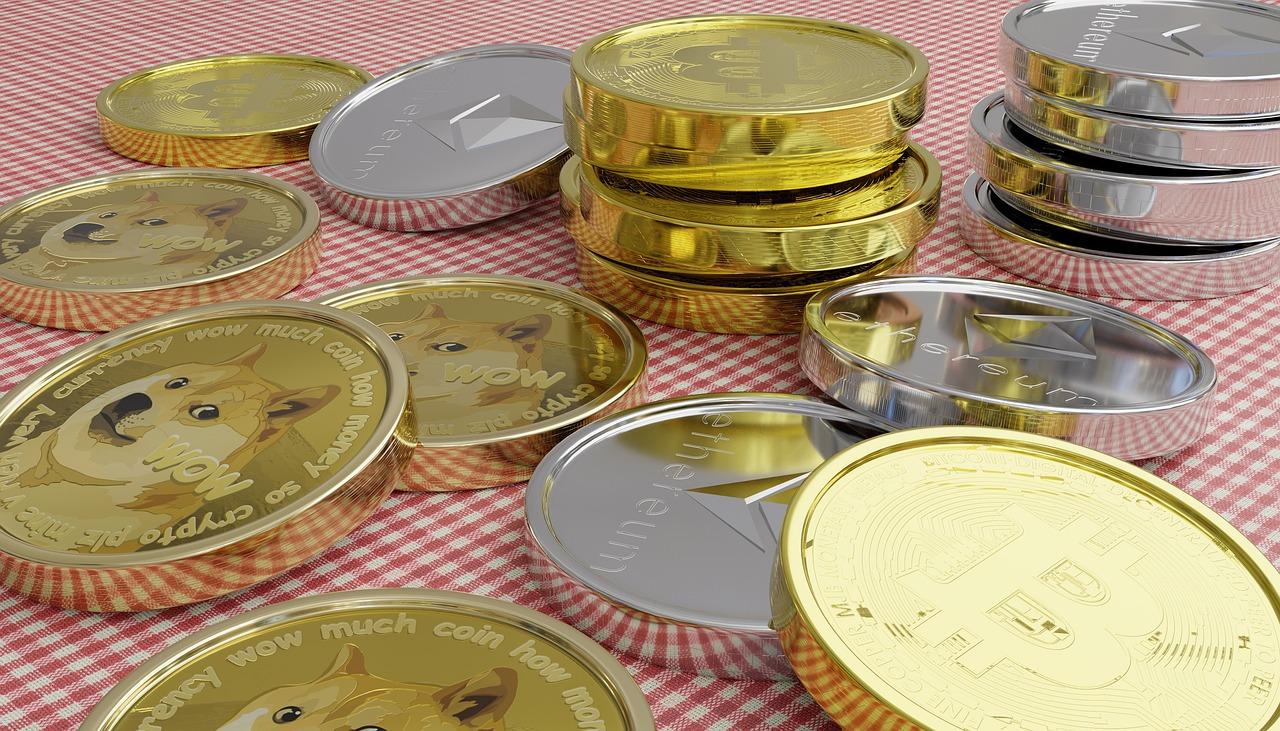 The FTX meltdown has sent chills down the crypto space, with everyone walking on eggshells fearing possible contagion across the industry. The terror escalated as the embattled crypto exchange filed for Chapter 11 bankruptcy leading people to doubt the industry’s future.

However, some investors remain bullish that crypto will not crash anytime soon. Among those investors with bullish stances is Billionaire investor Bill Ackman. Despite the ongoing fiasco in the digital ecosystem, Ackman is confident that the industry has a promising future. In his words, crypto is here to stay.

Bill Ackman is the CEO and founder of Pershing Square Capital Management, a hedge fund management firm. He took to Twitter and shared his views, saying digital assets will not crash, any matter the challenges. However, Ackman emphasized the need for increased digital asset regulation and eliminating fraudulent actors in the industry.

The Billionaire investor recently called for removing regulatory barriers and easing regulations in New York to make the city a crypto hub. Ackman is a direct investor in many projects. However, after calling for the ease of regulations, the recent happenings in crypto might have made him agree to the urgency for a clear regulatory pathway.

In his statementAckman said crypto has the potential to benefit society and improve the global economy. But he said there is a need to remove unscrupulous promoters who create tokens to facilitate pump-and-dump schemes. He added that most digital coins facilitate fraudulent activities instead of building legitimate businesses.

However, the billionaire believes that extensive regulations and oversight can eliminate the fraudulent actors in the digital asset industry. According to Ackman, all legitimate participants in digital assets should be encouraged to expose and eliminate bad actors.

To him, the fraudulent activities increase the risk of regulatory intervention, which will hamper the positive impact of digital assets for generations to come.

Crypto Has The Potentials To Improve Global Economy, Ackman

Bill Ackman narrated how he changed from a crypto skeptic to a proponent. He said he was initially skeptical about digital assets but now believes it can enable applicable businesses and technologies to grow.

He added that the ability to incentivize venture participants with tokens is a powerful tool in harnessing a global workforce to facilitate a project. Ackman ended his statement by saying that sensible regulation and oversight are needed to move digital assets forward.

Meanwhile, reports suggested that Ackman initially commended Sam Bankman-Fried, former FTX CEO, for admitting his mistakes but deleted the tweet. The Hedge fund manager might have changed his narratives for fear of criticism amid the ongoing contagion from the FTX crash.

4
All Comments
This Major Investor Claims Crypto Is Here To Stay There are no comments yet! You can make the first comment.