Voyager auction not turned out in the best way for depositors 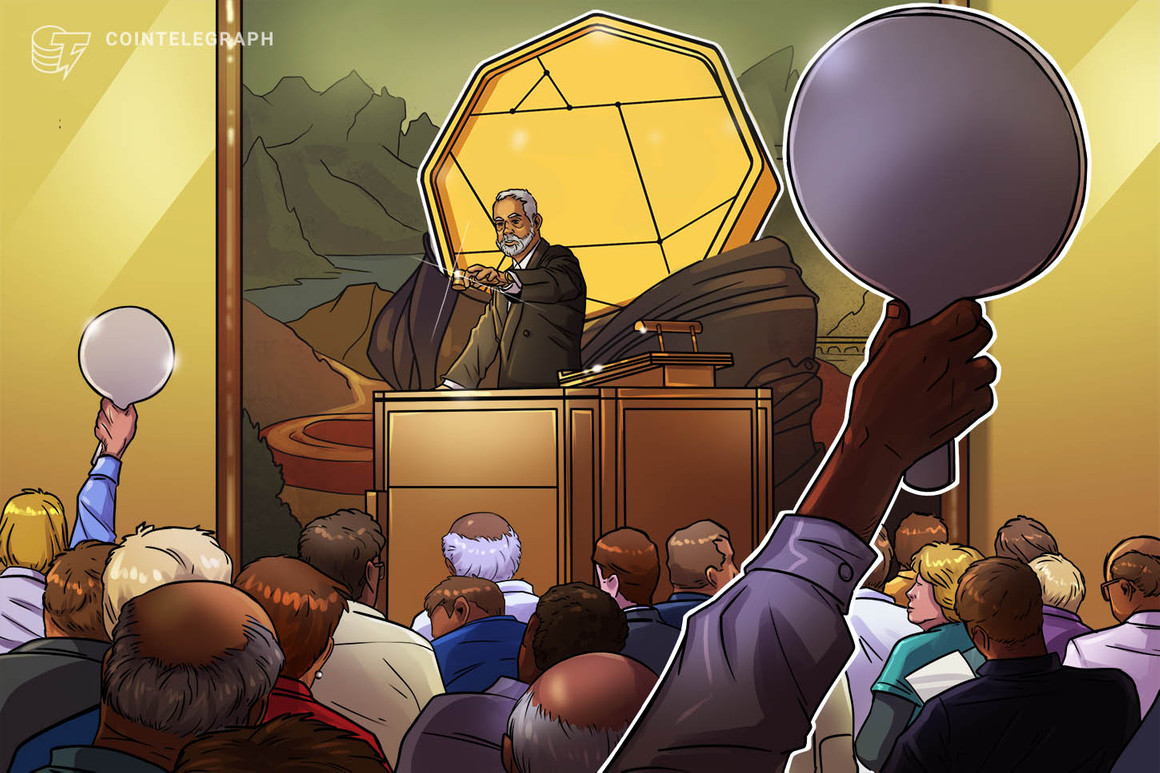 The fortunes of bankrupt crypto brokerage firm Voyager Digital would have ended up elsewhere had FTX not won the bid, a Wave Financial spokesperson told Cointelegraph. The spokesman explained that while there were better offers, they were “passed over in favor of all-cash offers.”

Wave is an SEC-registered digital wealth manager with over $1 billion in assets under management. The company also participated in the auction, bidding slightly less than FTX. FTX secured the bid with a $1.4 billion bid, which now has to be approved by the US Bankruptcy Court.

Wave explained his proposal was the only one aimed at keeping the Voyager brand and creating a new exchange model that would benefit the crypto community.

Specifically, Wave’s proposal aimed to “restore the value of the VGX token through new and improved features, save $200 million, and redistribute assets to Voyager customers.” In addition, “a revenue sharing program for depositors should be expanded through the new exchange model, made possible by the liquidity and community of leading Layer 1 protocols that have joined as investors and minority owners.” A Wave spokesman also said:

“Wave was the only remaining bidder in the blind auction (which took place in New York starting September 12) who genuinely wanted to save Voyager while putting depositors’ financial interests first by restoring the value of the VGX token and to create a long-term revenue sharing model, both of which would have brought significant equity directly to depositors.”

111
All Comments
Voyager auction not turned out in the best way for depositors There are no comments yet! You can make the first comment.