You Can Now Buy Perfumes With Dogecoin Thanks To Elon Musk 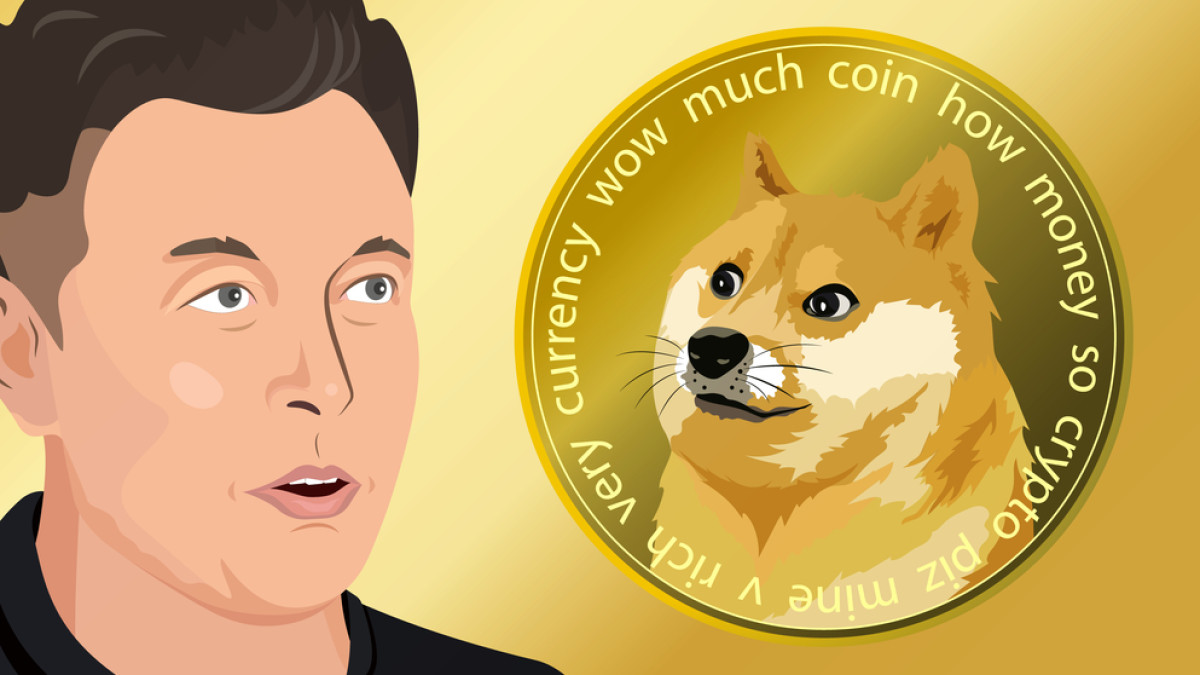 Billionaire Elon Musk has been a long-time supporter of Dogecoin and that has shone through in the ways that he has implemented DOGE payments into the products that his company makes. The meme coin which he says is his favorite has been used to pay for various things in the companies which Musk leads. Now, the SpaceX CEO has added another product that can be paid for in DOGE to the lineup.

On Wednesday, Musk took to Twitter to announce that his Boring company would be launching its own perfume line. Burnt Hair comes in a red bottle and is supposed to smell like you leaned “over a candle at the dinner table, but without all the hard work.”

The fragrance which seems like a gimmick is actually a real product and the billionaire announced that interested buyers can also pay for it using Dogecoin. At $100 a pop, it would translate to around 1,655 DOGE at current prices.

The finest fragrance on Earth! pic.twitter.com/0J1lmREOBS

Burnt Hair follows another product called ‘Not A Flamethrower’ that was developed by the Boring Company. This product also accepted payment in DOGE and sold 20,000 pieces after launch. Fire extinguishers are sold separately, of course.

In a follow-up tweet, Elon Musk announced that 10,000 bottles of Burnt Hair had already been sold, which translates to $1 million in sales just hours after it was announced. The perfumes will be shipped out to buyers in Q1 of 2023.

Dogecoin’s run as a meme coin has been an incredible journey but like any digital asset in the space, investors had begun to bemoan the lack of utility of the cryptocurrency. This had led to various efforts to give the asset some real-world use cases and it had naturally fallen into payments due to its low gas fees which makes it perfect for small and large transactions.

Musk had first made the move to use DOGE as a mode of payment in Tesla for some merchandise. This had then moved to other companies such as going on the Boring Company’s Vegas loop and the SpaceX moon mission accepting payment in DOGE.

However, all of these have not helped to prop up the price of the digital asset. Dogecoin’s price is currently down more than 91% since it hit its all-time high back in mid-2021. This decline in price triggered a lawsuit where Elon Musk is being sued for $258 billion as the plaintiffs allege the Tesla CEO was running a pyramid scheme using Dogecoin.

5
All Comments
You Can Now Buy Perfumes With Dogecoin Thanks To Elon Musk There are no comments yet! You can make the first comment.