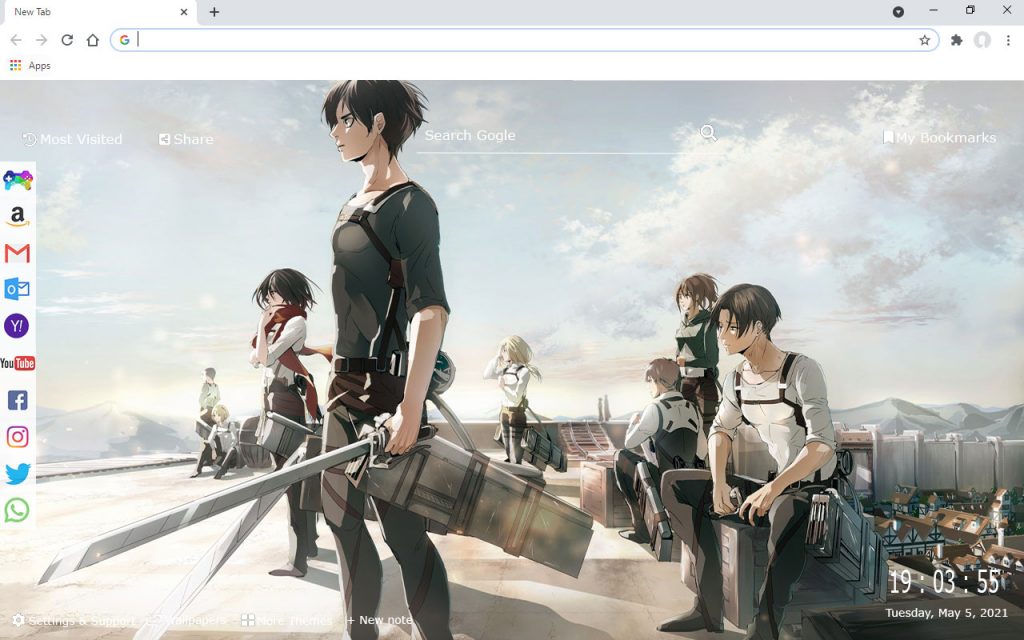 Attack On Titan New Tab Features:
* It does NOT contain content that could endanger your security.
* Hey new tab wallpaper changes
* You can pin any of the wallpaper options
* Quick access with shortcut icons of the most visited websites on the left.
* Easy and fast Google Search
* Time and date
* Active / passive option from settings
* Adding notes and many more features are waiting for you.

Born in the Shiganshina region, Eren Jaeger lives here with his family. Due to the giants (Kyojin, Titan) that emerged about 100 years ago, people live in high walls called Wall Maria, Wall Rose and Wall Sina from the outside inwards, and in the cities built within these walls. The lives of people who have not been attacked by giants for 100 years are completely changed when one day the 60-meter Colossal Titan appears. The region where Eren lived, whose wall was breached by the Enormous Giant, is invaded by other giants. During this invasion, Eren, whose mother was defeated by a giant in front of her eyes and managed to be evacuated by the garrison soldier Hannes, swears to kill all the giants alongside her best friends Armin Arlert and Mikasa Ackerman, and the three of them join the Reconnaissance League for this goal. 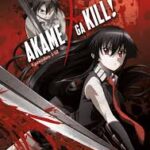 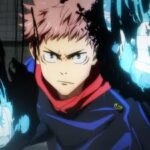