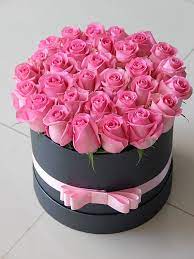 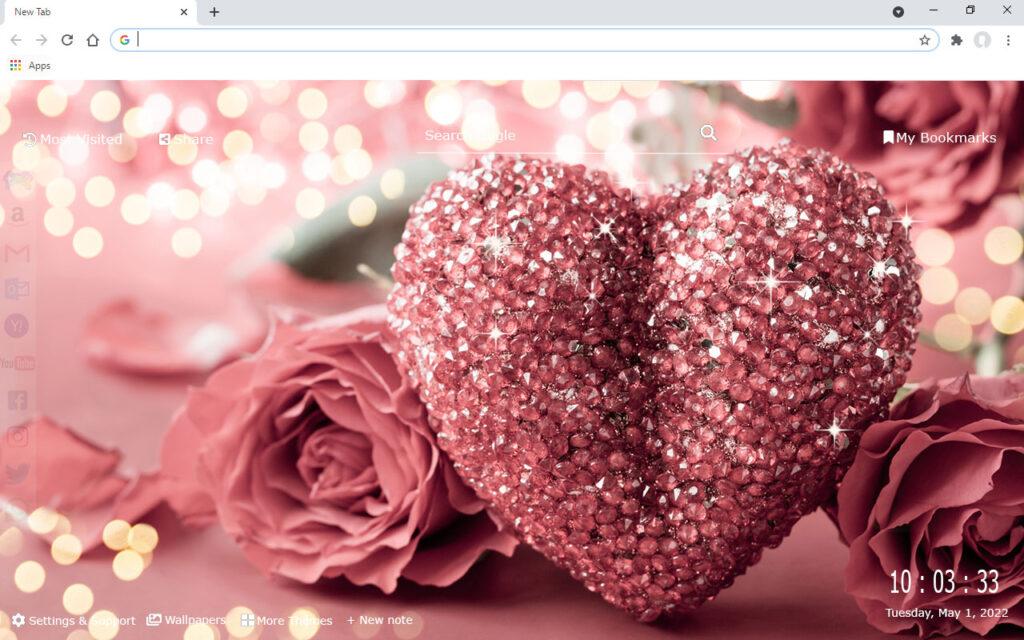 Valentine’s Day New Tab Features:
* It does NOT contain content that could endanger your security.
* Hey new tab wallpaper changes
* You can pin any of the wallpaper options
* Quick access with shortcut icons of the most visited websites on the left.
* Easy and fast Google Search
* Time and date
* Active / passive option from settings
* Adding notes
and many more features are waiting for you.

There are a number of martyrdom stories associated with various Valentines connected to February 14, including an account of the imprisonment of Saint Valentine of Rome for ministering to Christians persecuted under the Roman Empire in the third century. According to an early tradition, Saint Valentine restored sight to the blind daughter of his jailer. Numerous later additions to the legend have better related it to the theme of love: an 18th-century embellishment to the legend claims he wrote the jailer’s daughter a letter signed “Your Valentine” as a farewell before his execution; another addition posits that Saint Valentine performed weddings for Christian soldiers who were forbidden to marry.

Related apps
All Comments
Valentine’s Day Wallpaper New Tab There are no comments yet! You can make the first comment.