Set in 8th century Scandinavia, the series brings the story of Ragnar Lothbrok and his family, from a simple farmer to a brave warrior. As he watches Ragnar, believed to be descended from Odin, the god of war, with his ruthless and fearless men, the test of him by the seas; Together, we witness the interesting culture of the Vikings, a warrior and trading tribe, which has been little processed. 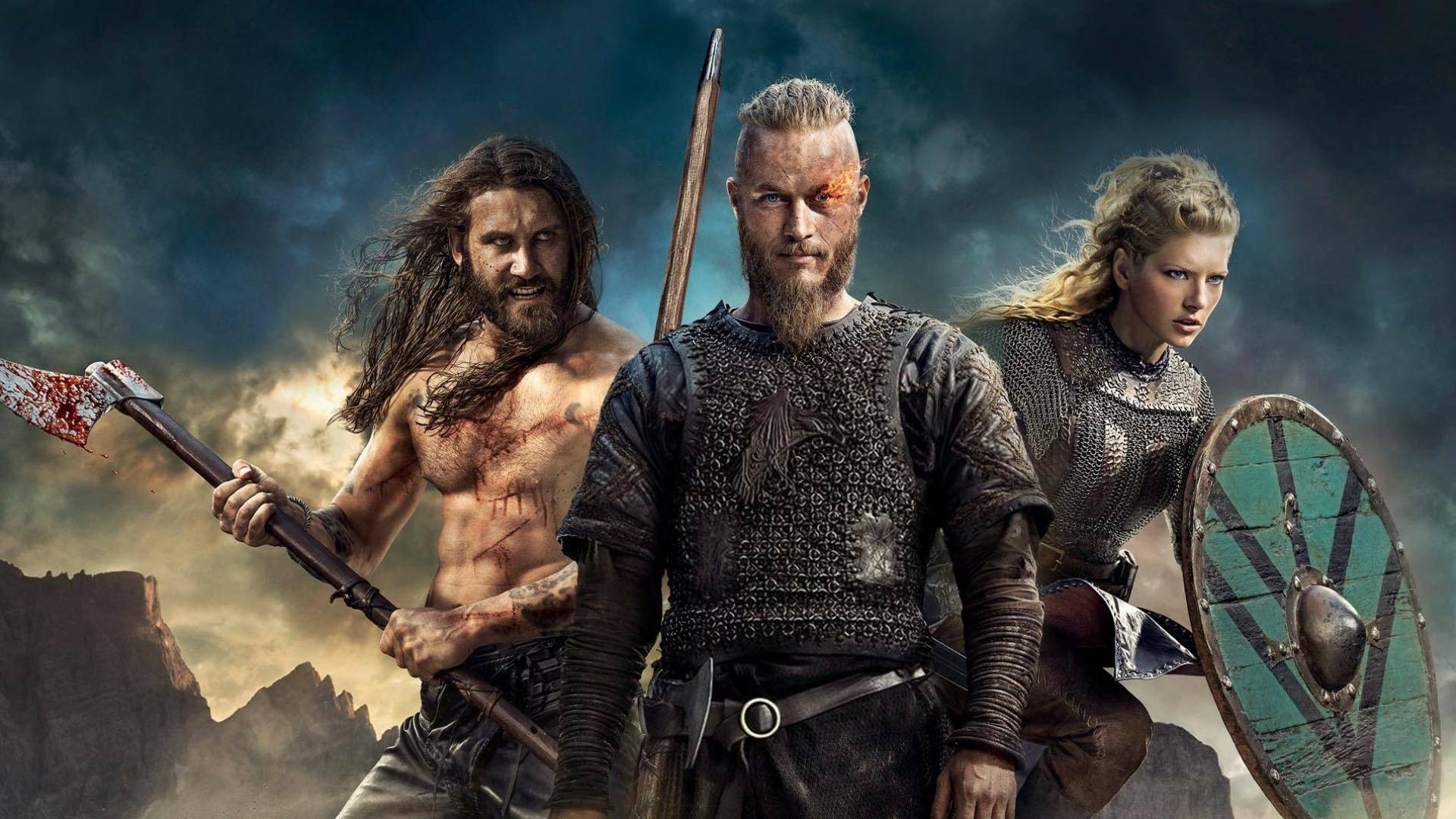 The story of the series, which can be described as a historical drama, is based on real European legends and historical figures.

First of all, the Vikings series was broadcast on the History Channel, a documentary channel that usually covers historical topics. Winning the admiration of TV series fans from its very first episode, Vikings became a very popular series. 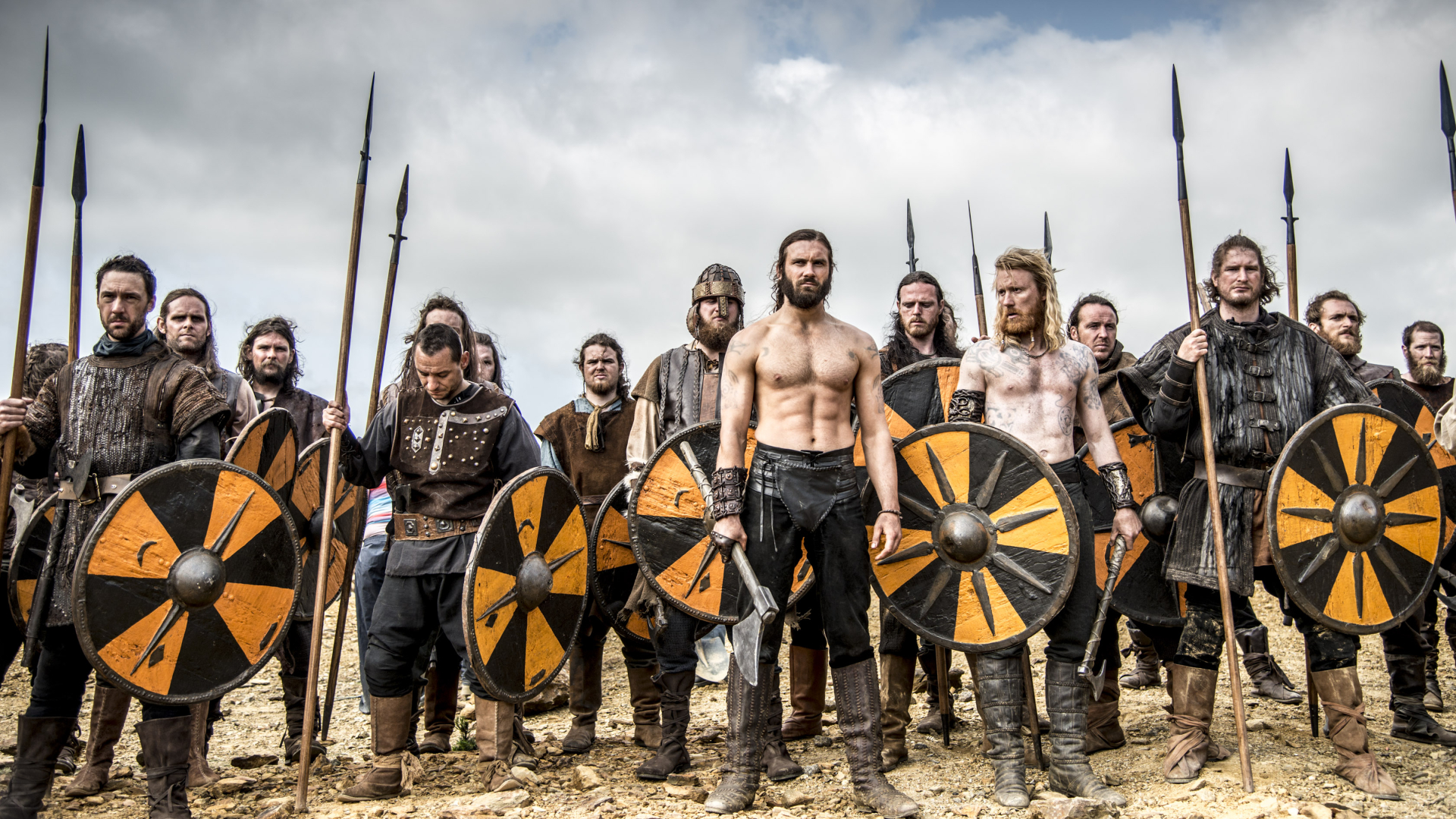 Vikings is a series based on real life and real characters. It makes us relive the Viking age between the 8th and 11th centuries. The main backbone of the series is Ragnar Lothbrok. From the beginning to the end of the series, we are actually looking at the stories of Ragnar, who was the troublemaker of the countries at that time.

The most curious thing about the public watching the series; If the ancestors of the Scandinavians, who have long outgrown the topic of today’s civilization and are far ahead in terms of prosperity, are really barbaric! While watching Vikings, you realize that the reason for their barbarism is that they are not afraid of death and think that dying fighting is the most honorable death.

When we evaluate the series based on its time and the development of the story, we discover many unique features of this society. Believing that death is a new beginning since their childhood, this society is not so afraid of death that they sacrifice 7 people between them in the rituals they organize every 7 years.

The series shows how the Vikings made their long and uncertain sea voyages. Ragnar’s compass and the sun stones that keep them on their way on cloudy days are some of them. In addition to all this, you can find a beautiful person on the screen that will make you addicted to the series.

Gone are 5 seasons in the Vikings series, which is followed with affection by those who want to travel back in history and are interested in the film productions and television series of the past. For Vikings Season 6, the series producer History Chanel delivered the good news before the end of the fifth season and announced that the sixth season would be coming to Vikings lovers. The sixth season of the series has not been officially announced, but looking at the previous seasons, we can say that the series will be released in November 2020.